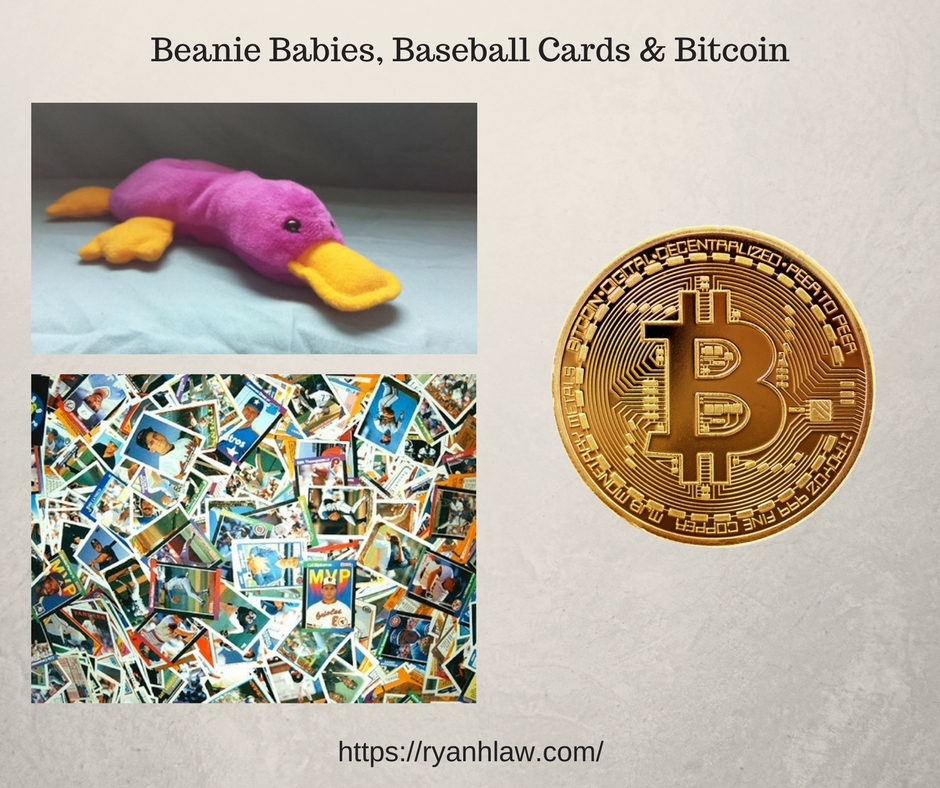 What do Beanie Babies, Baseball Cards and Bitcoin have in common?

None of them are a good investment.

For those unfamiliar with Beanie Babies, they are a stuffed animal that became a fad in the mid-90’s. Ty Warner, Inc. created the toys but strategically only produced a limited amount of each new stuffed animal and retired them regularly. People would wait for hours and hours for the chance to buy one of the limited ones, then they would sell them for as much as ten times the price, mainly on Ebay. At one point Beanie Babies made up 10% of Ebay’s sales!1 People spent fortunes buying and carefully storing them. The bubble, of course, burst, and now those bins of Beanie Babies are essentially worthless. There are stories of people going bankrupt after spending over $100,000 on the toys2 or carefully sorting their Beanie Babies in a divorce.3 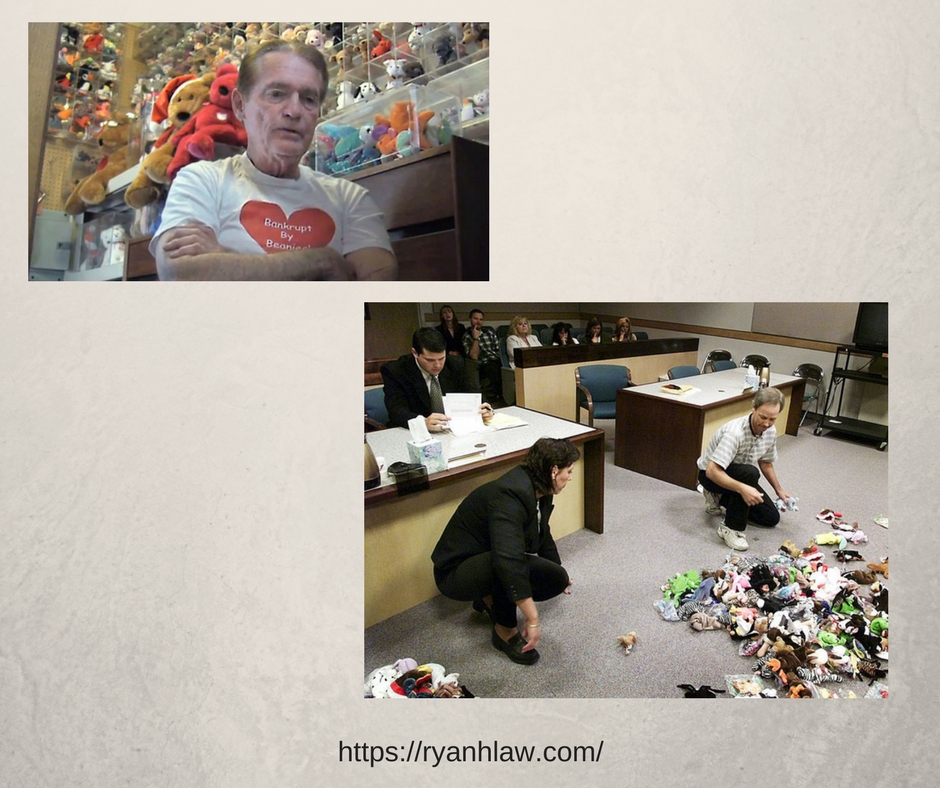 And how about baseball cards? This was a fad of the late 80’s and early 90’s. Topps, Score, Donruss and Upper Deck were among the companies that printed millions of cards and were religiously collected by almost every boy in America (myself included). Baseball card shops opened up all over the nation, and a price guide printed monthly by Beckett detailed how much each card was worth, often driving the market by setting prices. While a Mickey Mantle or Honus Wagner card might be worth a lot, the remainder are essentially worthless. It was a bubble that was bound to burst.4 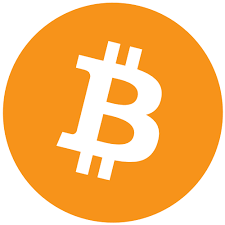 Without getting technical, Bitcoin is a form of currency (called cryptocurrency). It is “mined” by massive computers running complex algorithms. According to a Bitcoin forum5 someone trying to mine bitcoins on a home computer will mine about 0.00001406 bitcoins per week, which means it will take well over 1,000 years to mine 1 Bitcoin.

The basic idea behind cryptocurrencies like Bitcoin is that there is no bank or government or currency backing it up. If you own a Bitcoin you own an electronic coin that you can (hypothetically) use to purchase items (although the documentary Life on Bitcoin6 shows how hard that can be).

The basic idea would be that if a Bitcoin was worth $1, you could buy a $1 drink for 1 Bitcoin. You transfer ownership of that Bitcoin to the company selling you the drink. If a Bitcoin is worth $2 you would transfer ½ a Bitcoin to buy that drink. The new owner can either spend it or save it.

People buy Bitcoins in hopes that they will go up.

However, people aren’t buying Bitcoin to buy a $1 drink (there are few places in the world where one can do that). They are buying Bitcoins in hopes that someone else will buy them for more. It is a purely speculative investment, with far more risk than most people should take on.

Maybe it will be worth 39 cents.

That’s what speculative investments do.

Yes, there are cryptocurrency millionaires. There are also others who have lost far more than they could afford to. When people realize that there is no intrinsic value in Bitcoins they will have nothing.

Hopefully they can find comfort in their Maple Bear Beanie Baby while holding their Daryl Strawberry rookie card.

I recommend that you stick to real investments where real value is being created. Slow and steady wins the race. If you really, really want to buy Bitcoin never invest more than you can afford to lose, and speculative investments should never make up more than about 5% of your total portfolio. 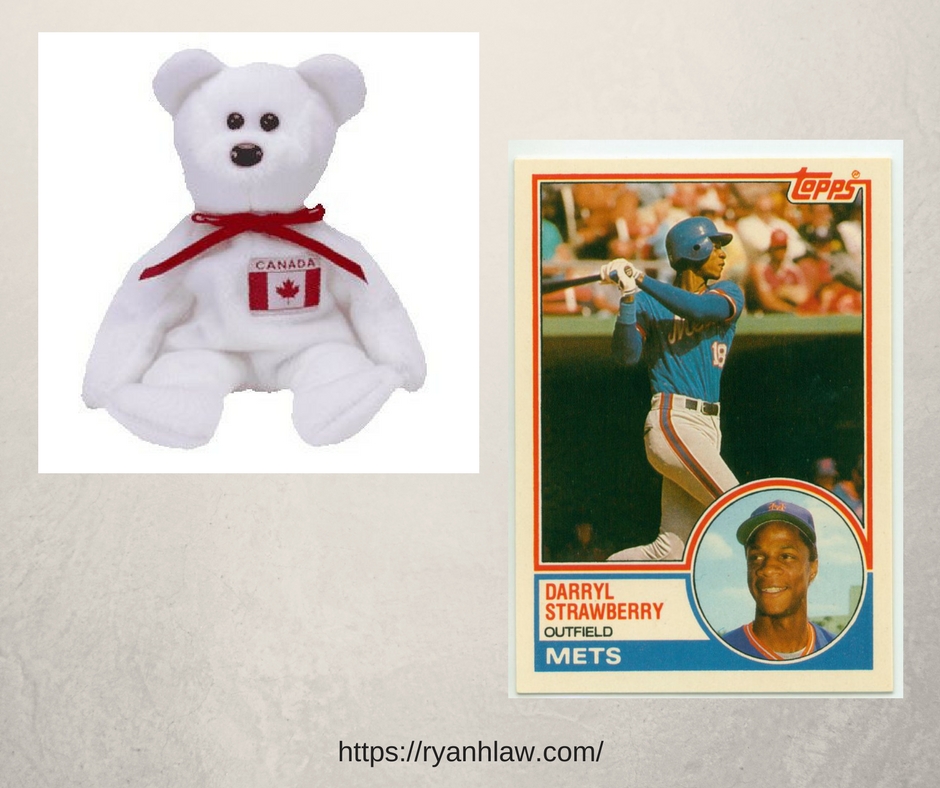 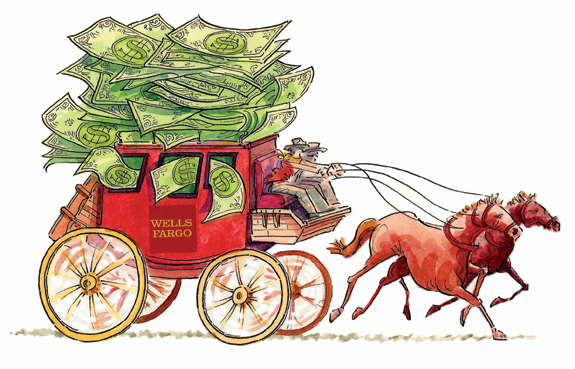 By now you’ve probably heard about Wells Fargo and the $190 million fine they are being issued because their employees created more than 2 million unwanted deposit accounts and credit cards for their customers. Because of the scandal 5,300 employees have lost their jobs. Wells Fargo customers have paid hundreds of thousands of dollars in fees for these unwanted accounts.

Why did the employees create fake accounts?

The employees are paid an incentive for every new account or credit card they opened. They might get $3 for signing someone up for online banking, or $5 to open a savings account, or $20 if they open a new credit card. Imagine the incentive there – if an employee making minimum wage could open 2-3 new cards a day, that makes a big difference in how much they take home.

How did so many accounts get opened without customer’s knowing about it?

What can you do to protect yourself?

There are a few simple steps you can take:

I encourage you to be proactive about your banking by taking these simple steps to protect yourself.

And if you have a Wells Fargo account, pull up your online banking and make sure no accounts were opened for you that you didn’t want or ask for. Check for fines and fees you shouldn’t have paid. They will be contacting their customers to let them know how to get a refund. 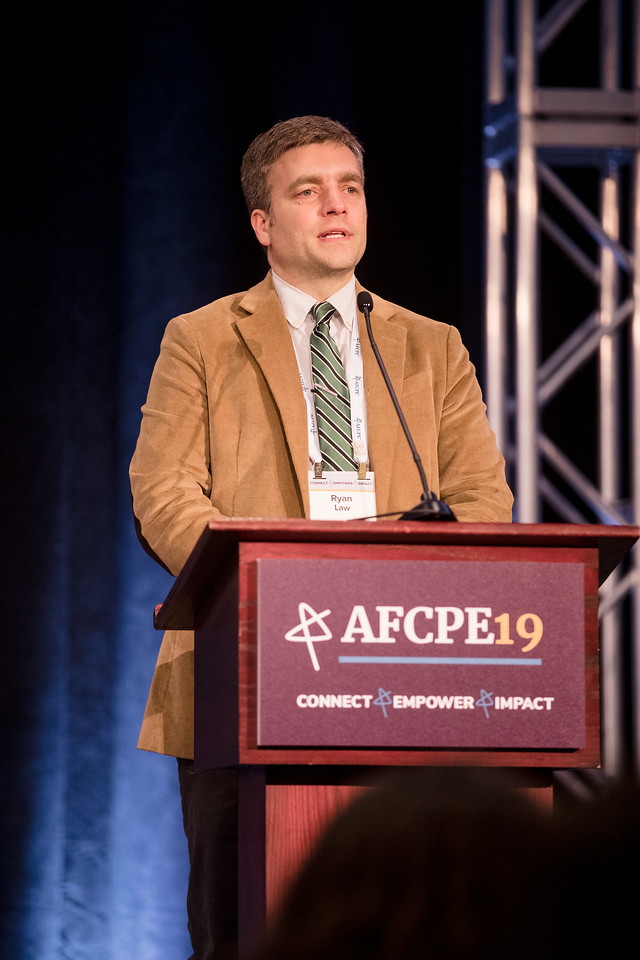